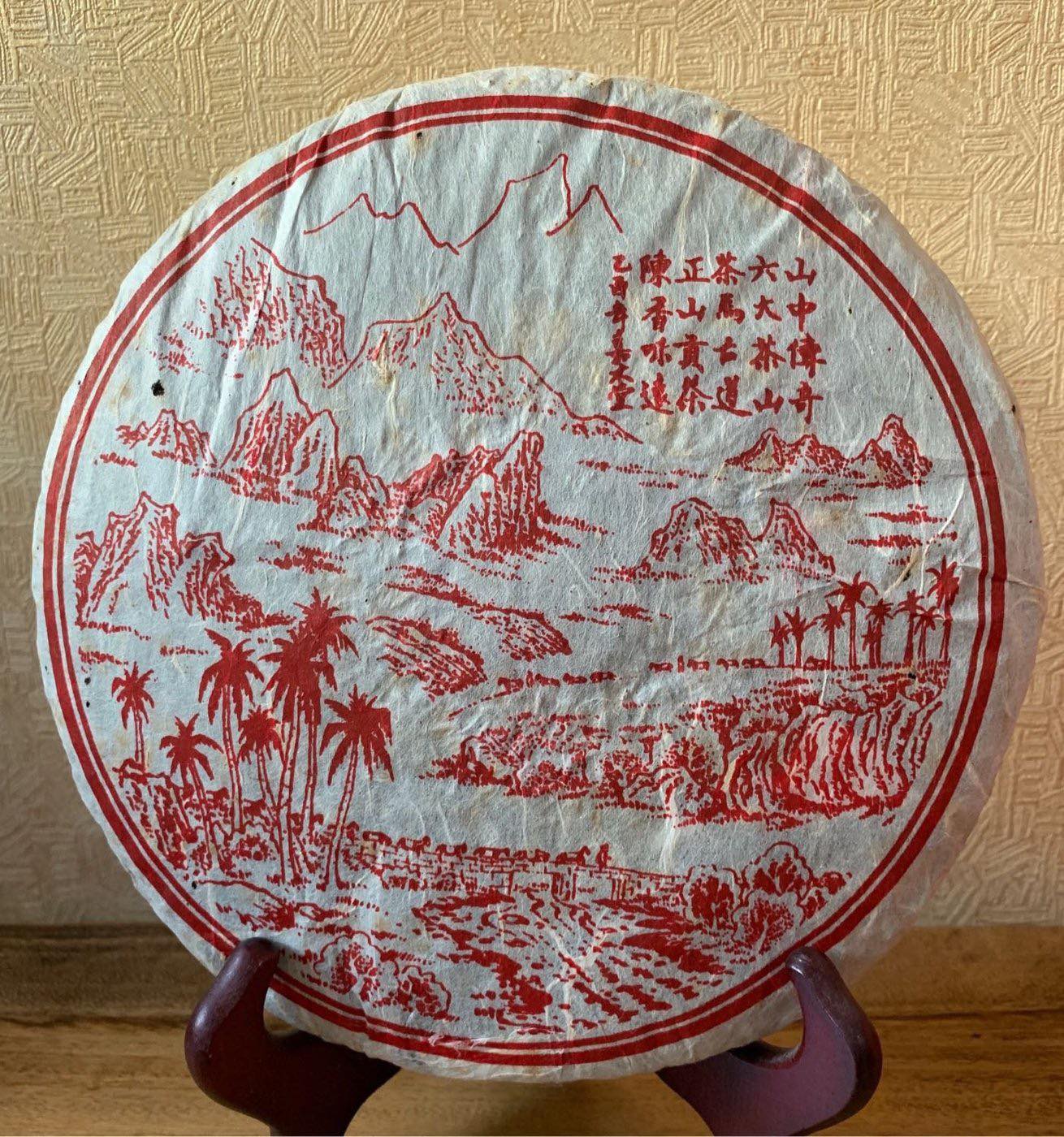 These teas are all quite great, in different ways. They are very pricey and hard to get a sample of even though they enjoy quite a reputation.

Buying completely blind is never ideal so I thought at least useful to share my reviews.

Strong calming Qi (found myself calmed down even though I was very restless when I started), good patience.

It feels like this tea has almost fully matured into its “final version”.

It’s still intense but in a way that will not change easily, this is very attractive in a darker tea. 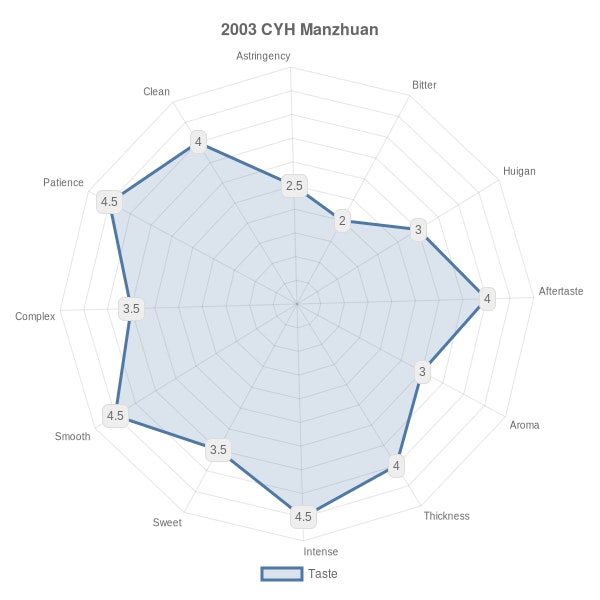 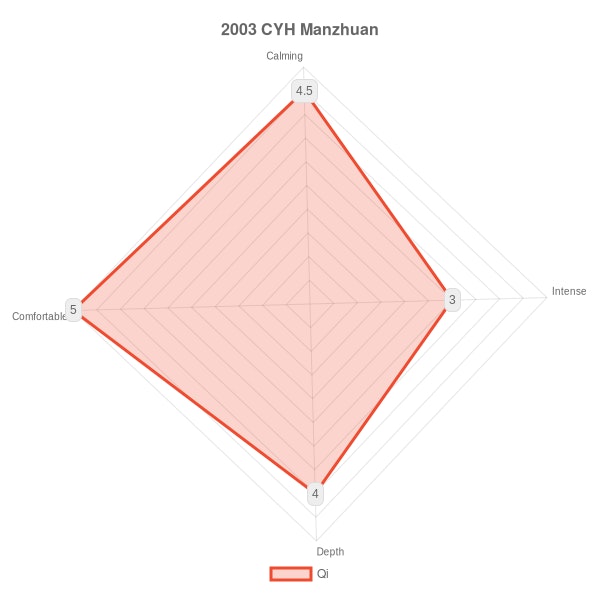 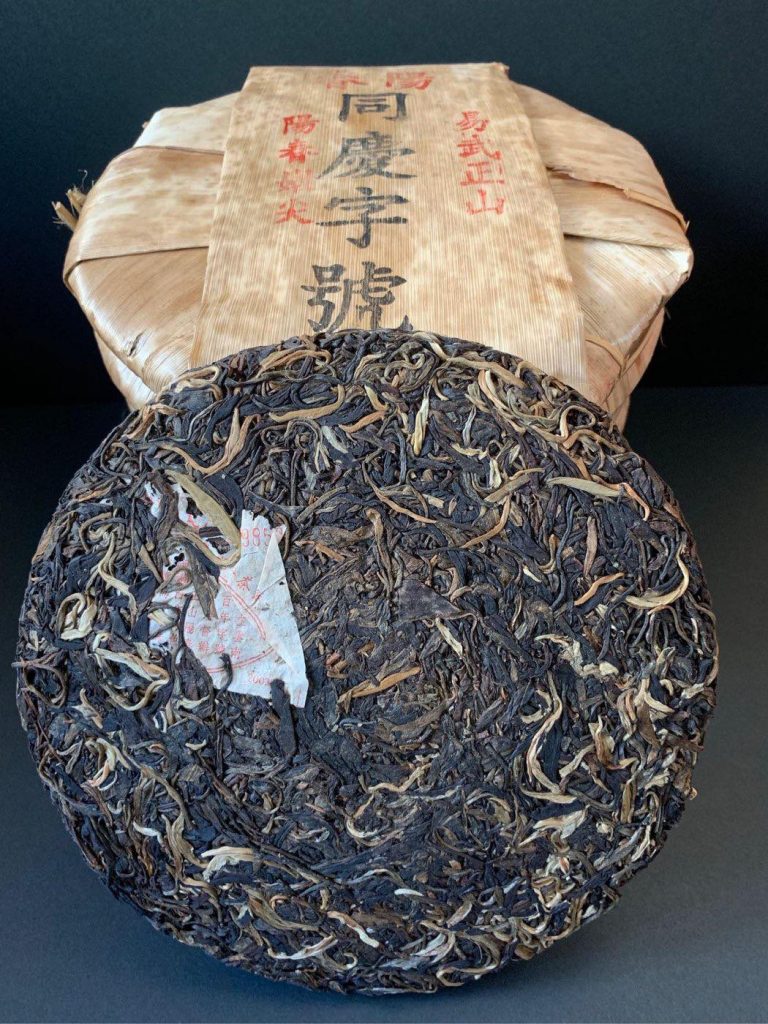 Made from Yiwu old tree, it has a many-layered complex taste still with room to transform.

There is some very satisfying thickness, aftertaste but not much at all in terms of Qi (comfortable and a hint of calming).

A lot of transformation during the session too, taste-wise this is very interesting.

All the other cakes in this review have much more intense Qi. 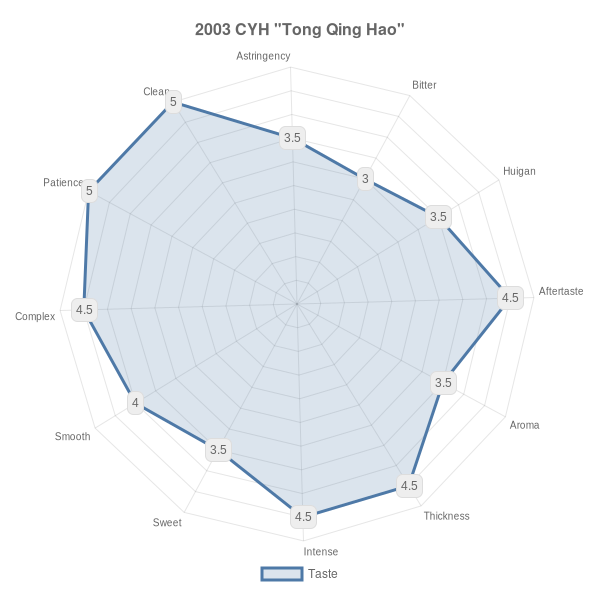 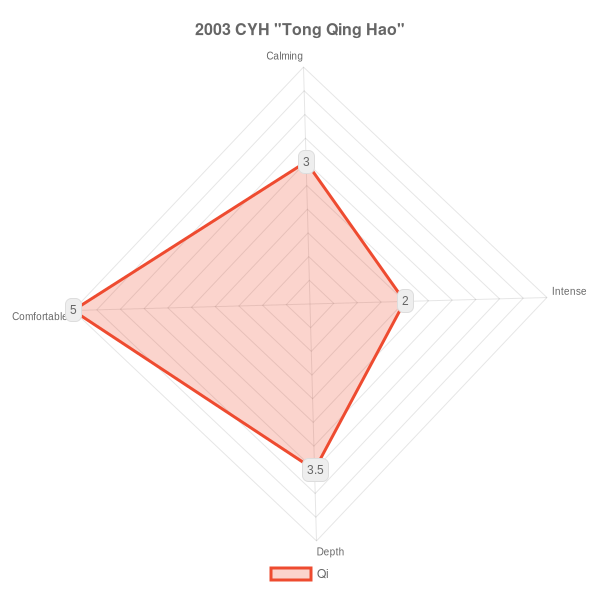 Tier: T3+ (due to lack of Qi, would be higher if judged on taste only)

Aging potential: T4+ (same as above) 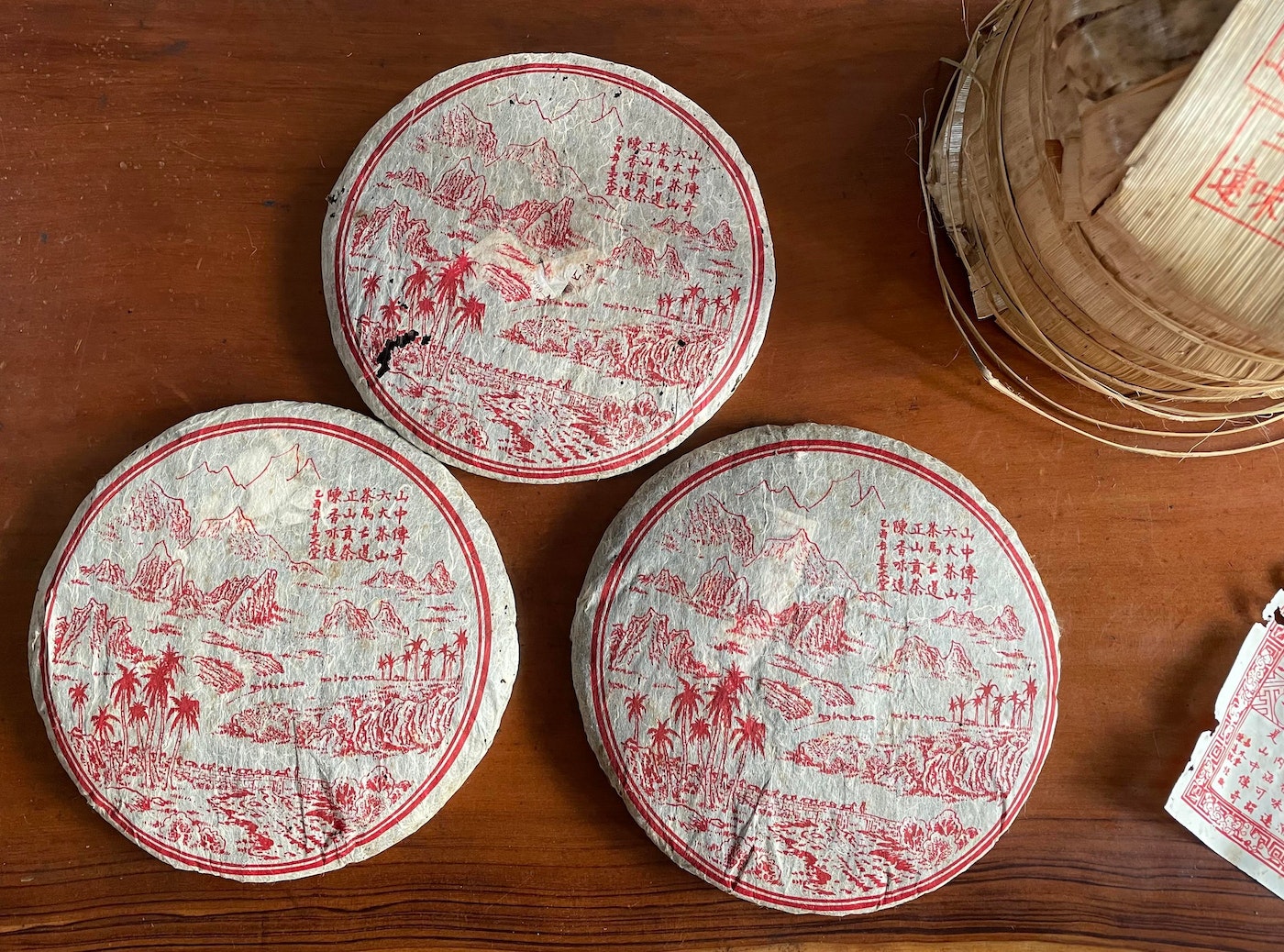 Blended from ancient trees material from six mountains, this is one of the first productions of its kind.

A blend of different regions has better aging prospect than the single area ancient tree that was much more common in the 2000s. This is because the weakness of some regions in one aspect are compensated by the strength of others regions.

Nice bitterness, good aftertaste, not that smooth at first but very fun to drink.

Qi really breath-taking at first, tea is patient and goes on very pleasurably and for long.

I love its intensity in both taste and Qi, it really focuses my attention for a good hour and a half.

I think this tea should be drank more than once to “get” it, I discovered new layers to it the more I drank it. 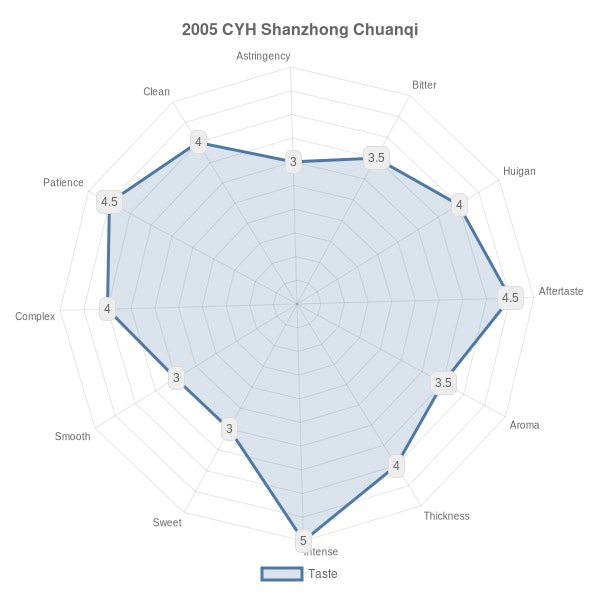 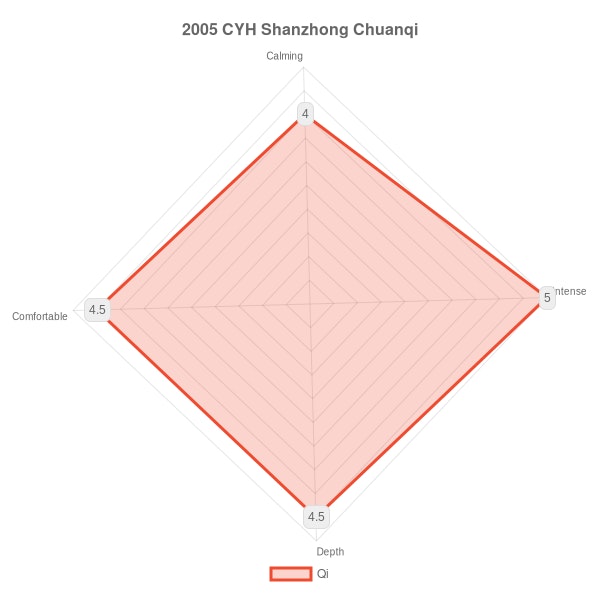 I actually a bought a few of these cakes! 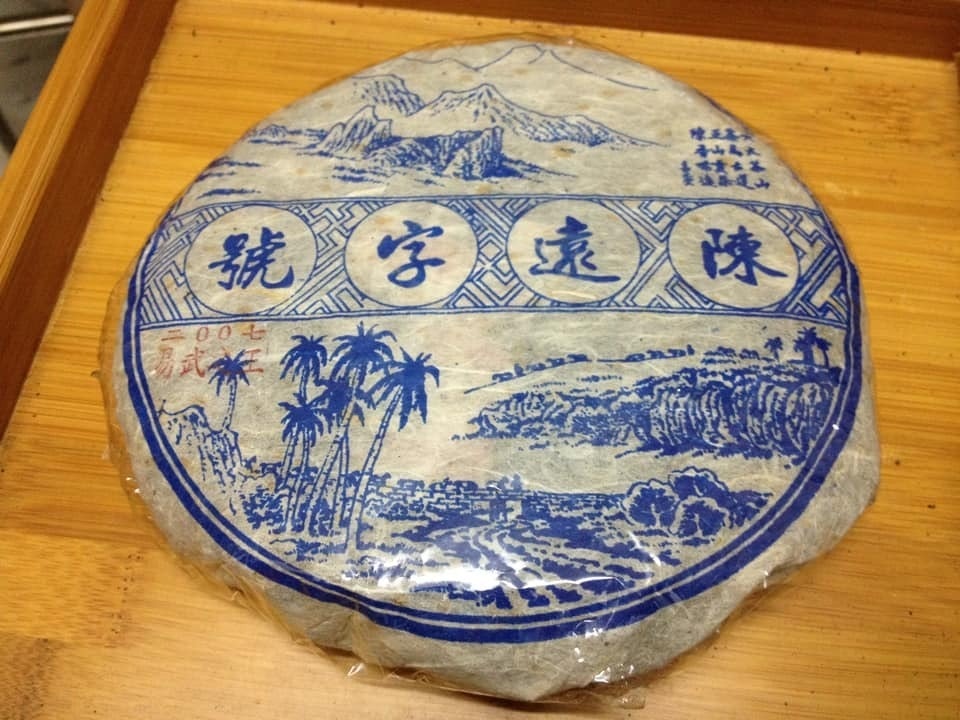 I was away blown away by its Qi (overall 5- is the highest I recorded since doing reviews in this way!).

Despite it being already high tier, I see excellent aging potential, there’s just so much of it there and I felt very, very, very good during and after the session. 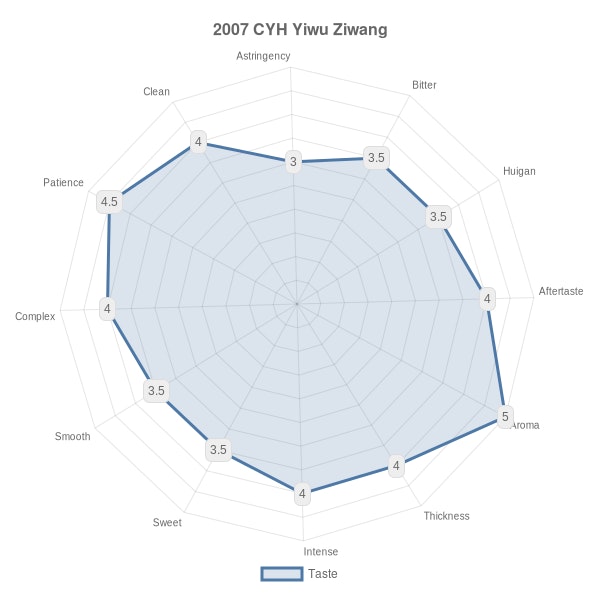 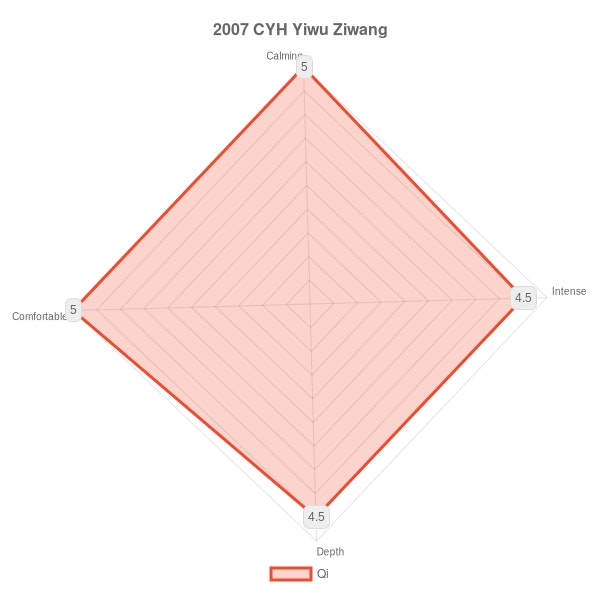 I fell in love with this tea, I may end up buying a cake as one of the very great teas I have

While CYH tea is certainly pricey, some of these productions are really quite good.

At a similar price 03 Manzhuan is dark and calming while 05 Shanzhong is intense in all the good ways and I think will age greatly.

03 “Tong Qing Hao” is a bit less expensive and competes in taste, but not in Qi.

07 Zhiwang costs twice as much per gram and is indeed in a class above.